not here it isn't

I think we might be safe this week. So far it's just "normal" bad weather.

not here it isn't

I think we might be safe this week. So far it's just "normal" bad weather.

I thought I'd have a go on Metro 2033 to see what those Ultra graphics could look like. I found the game, clicked on play and... it took me to the Steam login page. But I have it on Epic and it says Epic games are supported so why is it taking me to Steam?

After a bit of googling I find that only some Epic games are supported. Like Fortnite!
So all my Epic freebies are unplayable even though the games ARE listed.

So I went back to my Steam library. Skyrim IS supported and the thought of some maxed out lollygaggin' is obviously appealing to me but I've modded that and have a bit of DLC so all of my saves aren't gonna work and a new game might corrupt my current 130+ hours of play.

What else can I try?

Bioshock Infinite? Yes but I don't want to touch that until I've finished the previous ones.

Arkham Asylum then. Yay.
And you know what? When you find something to run it works fine. 1080 (better than my usual 720 or less.) Max settings (although my normal settings are pretty good for that game anyway.) And no discernible latency. The compression blurs the distant textures a little but nothing too bad. Quite satisfying, in terms of performance.
If I could play all the other games it'd be great, but until then...

LATER EDIT: Back to my normal style of gameplaying with The Witcher and look who's finally turned up at the Inn!! 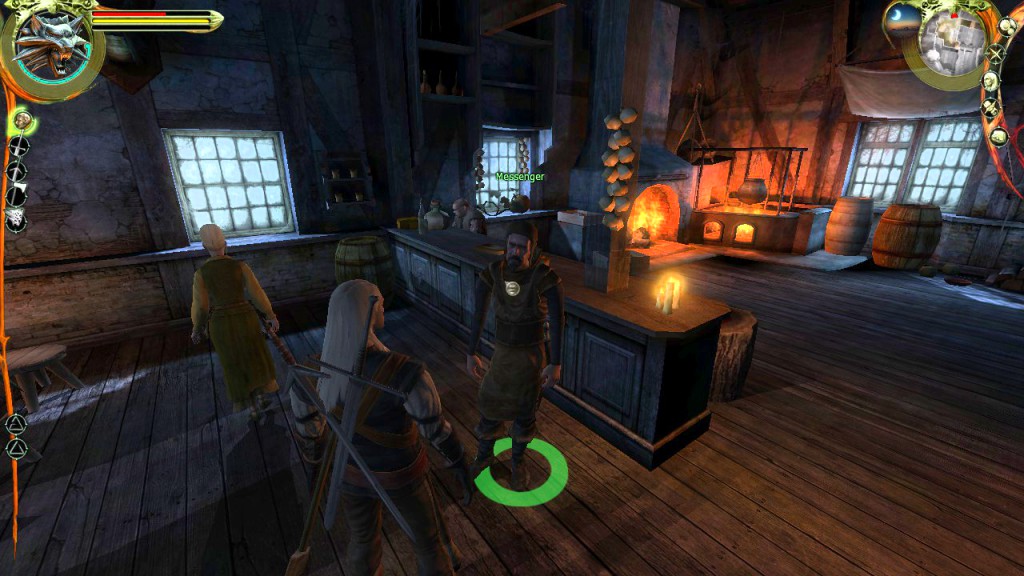 About [SWEAR WORD] time!!
His appearance coincided with one of those strange quest glitch things. I talked to the detective and got some clues that advanced a quest. Then I stepped outside his house, checked my journal and found that the quest hadn't updated.

Maybe I didn't ask the right thing. So I went back inside and found him fighting off a load of assassins!
Where the hell did they come from? I was stood in the doorway so they didn't sneak past me. Maybe they were hiding upstairs under the bed.

Anyway after that I went back to the Inn and the messenger's suddenly there!
I saved it at that point, it's too late for drinking games.

Less More
06 Feb 2020 13:23 #27754 by Banj
Replied by Banj on topic Gaming
I guess GeForce Now might benefit me if I wanted to play on my old computer I have connected to the TV as the graphics card is too old for most things I would want to play, but the free account is limited to an hour of session time so...

Speaking of Witcher glitches... I had a random exclamation mark encounter as I was on my way somewhere so I stopped to interact with random exclamation mark NPC. He wouldn't talk to me as he stood banging on the front door of a locked building, was suddenly attacked by Witch Hunters that I dispatched very quickly and he died in the process. I took the key from his dead body, after which he got up and went back to banging on the now open door making it difficult for me to get into the building. He was still banging on open air when I left him. Poor dead delusional NPC.

Meanwhile it's always entertaining watching the chaos that ensues in the background while you are locked in conversation with an NPC as Roach is usually going berserk or people are running around screaming during the peaceful chat.
FAQ/Site guides: cgartnexus.com/index.php/help/faq

Less More
06 Feb 2020 14:55 #27755 by Valence
Replied by Valence on topic Gaming
You can start another session immediately so that's only a minor inconvenience at the moment. Perhaps it'll be more of a problem later when it becomes more popular and then you'll probably have to wait behind paying customers in the queue.
I tried Destiny 2 just before bed last night. I don't really like multiplayer things but it does have a short single player story so I worked my way through the tutorial. That game is far beyond my PC specs but it played as good as any local game at higher resolutions than I'd normally manage. I did get an occassional clicking when the wifi connection was "spotty" and the sound glitched for a fraction of a second, but all the visuals held up pretty well without any issues.

Trying it at a normal time I did have to wait in the queue for a couple of minutes. So I'll just sit here until a machine is free... 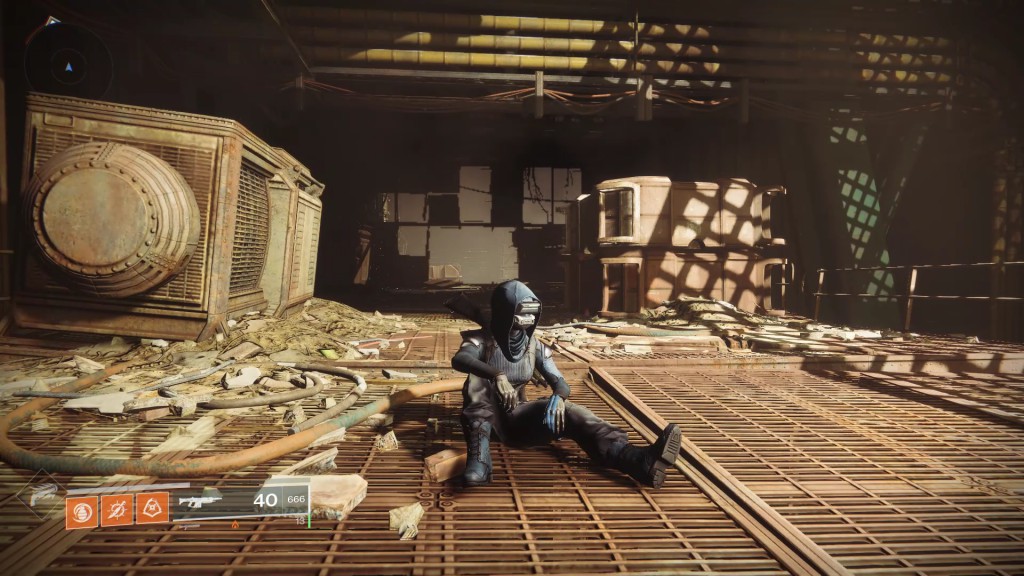 Any an all misspellings are henceforth blamed on the cat.

Unless your paying, I guess.
They get the nice big fluffy clouds while cheap free-loaders get the vague mist that drifts down.

Any an all misspellings are henceforth blamed on the cat.

)
I found the naked green chick hanging out with the druids last night.
There were also some wolves there, which I thought was a bonus cos I've got a wolf killing contract. Unfortunately Geralt wouldn't attack them. I got out my sword and clicked but he kept trying to talk to them.

I then noticed that "Wolf" was written in green which seems to mean they're friendly. Or something.
It seems everything is friendly in that weird forest area. It's probably due to that naked green chick.

... or the "wise" old druids in the area?
Any an all misspellings are henceforth blamed on the cat. 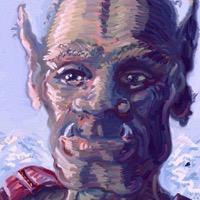 Mindbender
Hi guys, had quite some problem entering when I last tried some months ago, seems to work fine now. Should really update Gallery and Sketchbook ?. Hope you’re all doing great, maybe doing Inktober?
See More

Charlotte we have a sort of inktober challenge going. Nobody really poisted anything yet, though :p Welcome back :)
See More

Mindbender Thank you very much, have missed you all and the site
See More
More